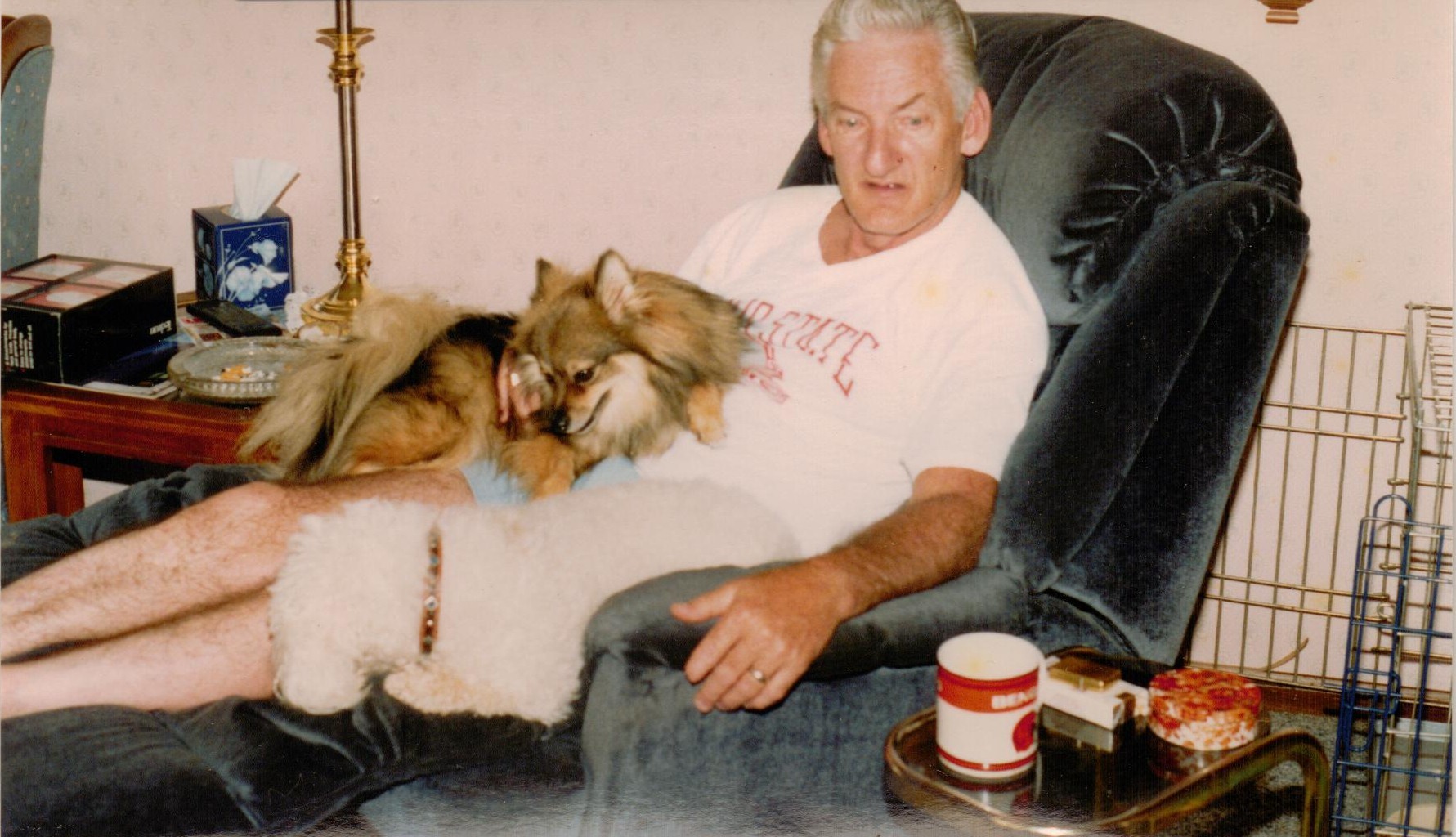 Written by Karla: My father passed away from CADASIL one week before my 29th birthday. He was 58 years old. It was not known that he had CADASIL at the time. On his death certificate it stated his cause of death was dementia. We allowed an autopsy to be done, not knowing that we would need that report someday. This report helped to diagnose me. I remember my dad as a very intelligent, strong, stubborn, and hard-working man. My mom, brother, and I watched him getting worse year after year. From what I recall, he started to show signs of CADASIL about ten years before his death. He never had a full stroke, but he had hundreds of mini-strokes. Each time he lost more of his memory, his balance, and other capabilities. We had to put him into a nursing home, and he just got worse and worse. One day the strangest thing happened: I was working a full-time job and something in my head told me to get to the nursing home right away. I told my supervisor that I needed to leave. I went straight to the nursing home and to my dad’s room. He had just passed away, and he was by himself. I was too late! For sure, my dad was extremely loved and is dearly missed.

This tribute was originally featured in the December 2012 issue of EMBRACE newsletter published by CADASIL Association.  Thank you Karla for sharing your Fathers story.