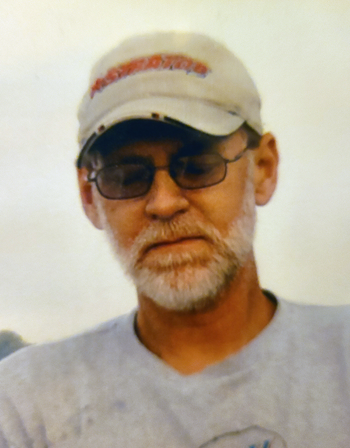 I am writing this for my late husband. Mark’s journey started in 2015. He retired in 2015 to enjoy his passion for fishing and hunting yet that never happened due to falling into depression  and sleeping most of the time. Thus went on until 2018 when I got him to see a therapist which he did for a while. Later that year he did a few really odd things including driving into in-coming traffic and not realizing it. Finally he agreed to an MRI, and we found 8 strokes, 2 very new ones. From there, he had his 9th stroke on vacation which showed itself, as the others were silent. From there, many many tests were done. We went to Mayo for more MRIs and then the neurologist suggested genetic testing for this ugly disease and of course it was positive. From there, he experienced dementia, loss of compassion, empathy, logic, interest in things, eventually confusion, loss of time and what day it was. Slept majority of each day through 2020/2021. Things got better and we took a small vacation he enjoyed which wore him out. He then started forgetting that I was his wife. Thinking he was still married to previous wife, he forgot my last name but never my first name. Eventually I had to shower and shave him and then feed him. In the end he required morphine (Ativan) until 11 days before death. Hospice came in. He shut down very rapidly and finally passed very peacefully with his family at his side. There is a lot more, but this is the just some of this awful disease CADASIL.